The mission of Regulate Florida is to create a practical and enforceable framework for adult use of marijuana. Through a program of regulation and education, we will limit access to minors, prevent abuse and curtail driving while impaired. We will enable the creation of jobs and allow consenting and informed adults to choose to use cannabis responsibly rather than be labeled as criminals, while reducing the use of limited law enforcement resources.

The amendment was designed to legalize possession of up to one ounce of marijuana by residents at least 21 years old. Residents would be allowed to cultivate up to six plants per household, but only three or fewer plants could be mature or flowering. The plants would need to be grown in “an enclosed, locked space,” and users would not be permitted to sell the plants they grow.

Under the amendment, marijuana would be treated like alcohol - it would be prohibited for residents under 21 years of age, consumers would need to show proof of age before purchasing marijuana from retail facilities, and it would be illegal for anyone to drive while impaired or under the influence of marijuana. The amendment would also outline regulations for marijuana cultivation, retail marijuana sales, and manufacturing marijuana products. 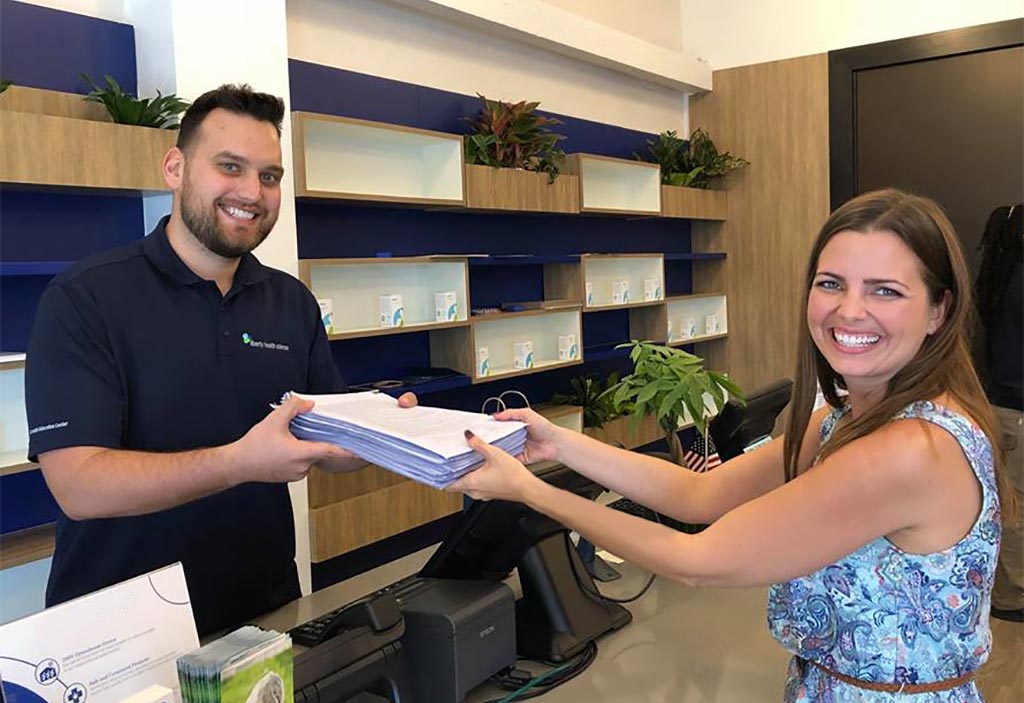