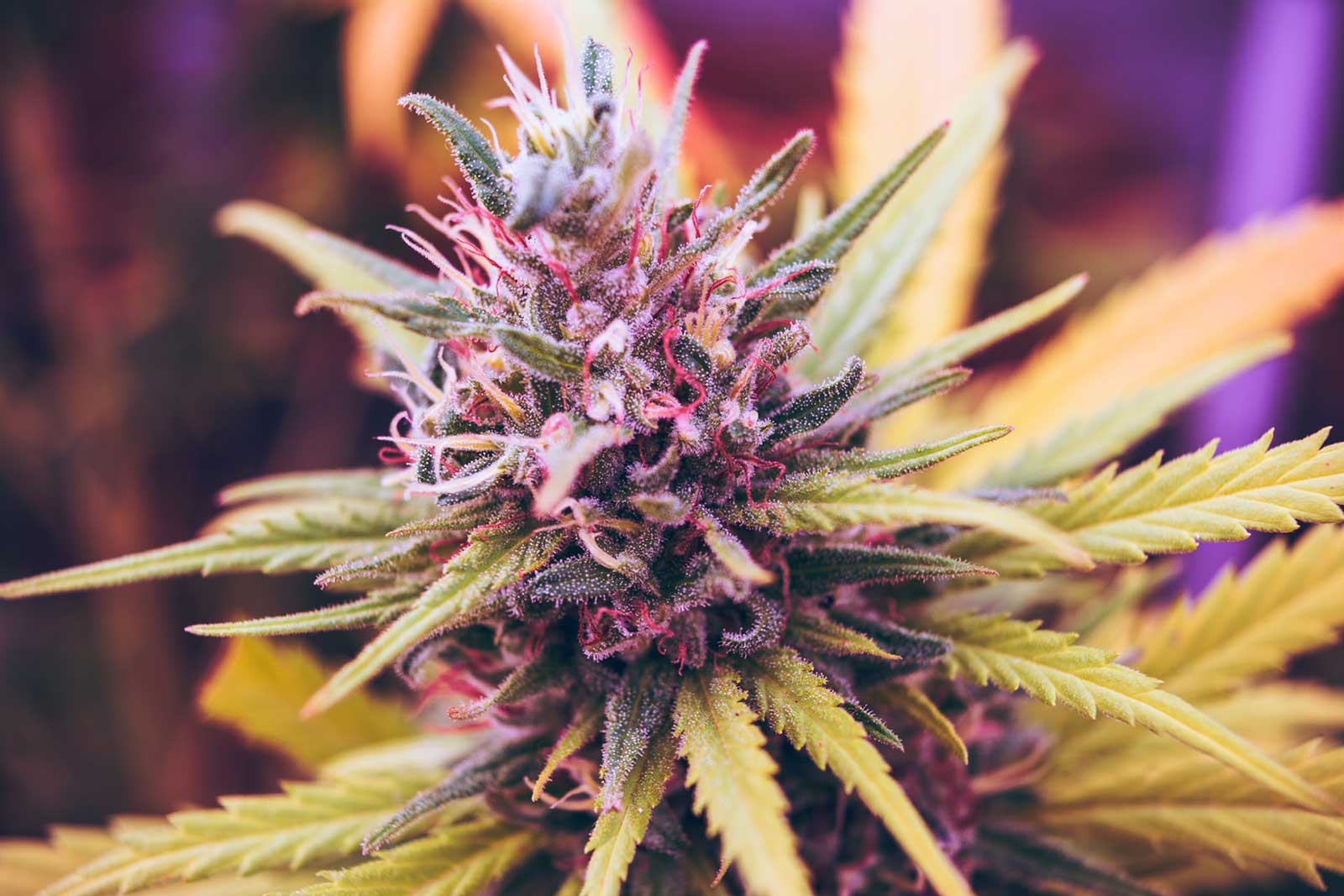 Marijuana activists in Florida are starting a new push to get legalization on the ballot in the 2022 election.

The proposed constitutional amendment, created by the group Regulate Florida, would allow people 21 and over to possess and use marijuana for recreational use. It would also let adults grow up to nine cannabis plants, with a maximum of 18 plants per household.

Michael Minardi, an attorney serving as campaign manager for Regulate Florida, said voters in the state are "begging" to legalize the drug for personal use.

"I think that if we get it on the ballot, we will be able to pass it," Minardi told Newsweek.
"The people are ready for it."

In 2016, more than 70 percent of the state's voters approved a constitutional amendment permitting the use of medical marijuana. A poll earlier this year found 59 percent of Floridians back recreational legalization.

But several attempts to have voters officially weigh in on the matter have been struck down by the state's Supreme Court.

Earlier this year, the high court ruled against a ballot initiative that, if passed, would have let adults possess and use up to 2.5 ounces of marijuana. In a 5-to-2 decision, the justices declared the measure was "misleading" because the drug would still be illegal at the federal level.

Two months later, the court blocked another pro-legalization initiative. The justices again reasoned that the ballot summary of its terms was "affirmatively misleading."

Minardi said Regulate Florida has made the necessary tweaks to pass the Florida Supreme Court's judgment—including language that the amendment "does not immunize federal law violations."

"For the last year, we believed it was best to focus in on one thing that we believe will pass the Supreme Court in order to make sure that we get something done this election session," Minardi said.

Across the U.S., ballot initiatives have been used to legalize both medical and recreational marijuana. Voters in four states—Arizona, Montana, New Jersey and South Dakota—passed such measures in the 2020 election cycle to legalize weed for personal use. Mississippi voters approved a measure to legalize the drug for medical use.

Regulate Florida will need 225,000 signatures from registered voters to qualify for judicial review, the first official threshold. After that, the group will need to gather 891,000 names to get on the ballot.

While the ballot initiative would allow adults to cultivate, possess and use marijuana products, it wouldn't permit retail sales. It also contains a provision to secure Florida's current medical marijuana market.

Minardi said Regulate Florida has started its first mailer campaign, which includes 466,000 petitions being sent out by the end of this week. Activists are also printing hundreds of thousands of petitions to hand out in-person around the state.The document can also be printed out from Regulate Florida's website, signed and mailed to the group.

"Time is short, so we need you to send in your completed and signed petition today!" the group wrote in a Facebook post. "We can do this if we work together." 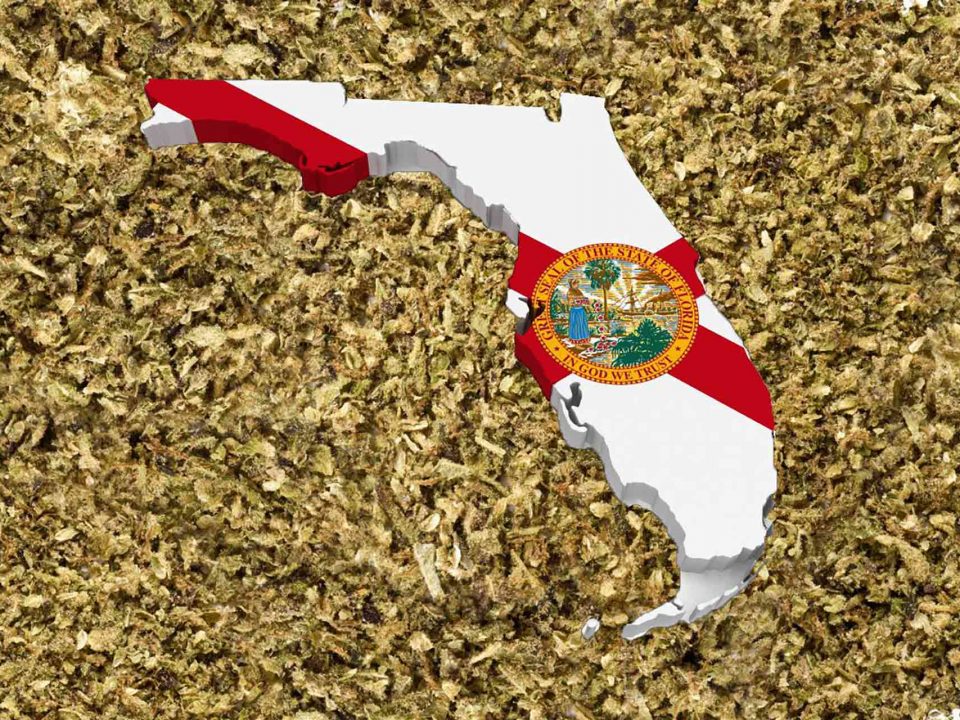 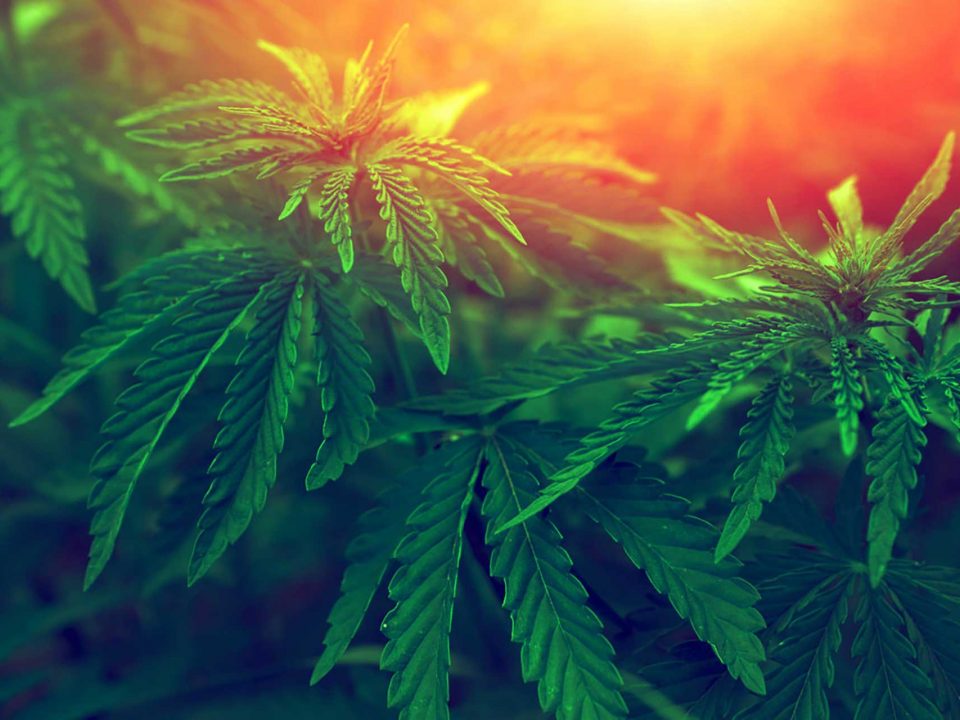 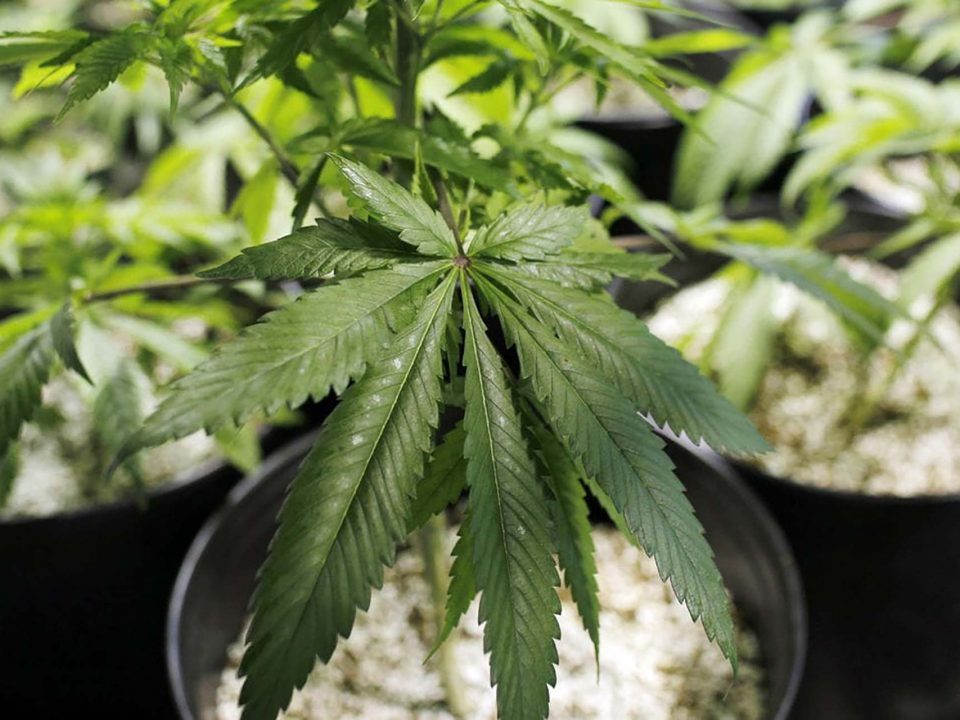